Participation at High-level Political Forum on Sustainable Development (HLPF) – From July 9th to 18th, at the premises of UN Headquarters in New York, High Level Political Forum (HLPF) was held, with participation of thousands representatives of national and local governments, major groups and other stakeholders. Environmental Ambassadors for Sustainable Development (EASD) had opportunity to present the Shadow Report to the Serbian Voluntary National Review, prepared by the Government of the Republic of Serbia, as specific overview regarding implementation of Agenda 2030 in Serbia.

This Shadow Report has been prepared under the project Women2030 (Women and the SDGs), leaded by international organization Women Engage for a Common Future (WECF). During preparation this Shadow Report, EASD organized consultations with some of the representatives of the network Women in Sustainable Energy South-East Europe (WISE SEE), national/local decision makers and representatives of civil societies. The main findings presented in his Report president of EASD, together with other representatives of Major groups, prepared in form of statement towards Serbian delegation at HLPF in New York.

The Forum adopts intergovernmentally negotiated political declarations, using the 2030 Agenda for Sustainable Development mechanisms for follow-up and review of progress at the national and sub-national levels, which are country-led and country-driven. These national reviews are expected to be voluntary and to serve as a basis for the regular reviews by the HLPF. The forum provides a platform for partnerships among governments, Major Groups and other relevant Stakeholders (MGoS), both from developed and developing countries.

As a general conclusion of major groups and other stakeholder after the HLPF, it was announced that process of preparation of Voluntary National Reviews is not enough participative and different stakeholders apart that were not included in national processes, even did not have opportunity to read VNRs before HLPF. 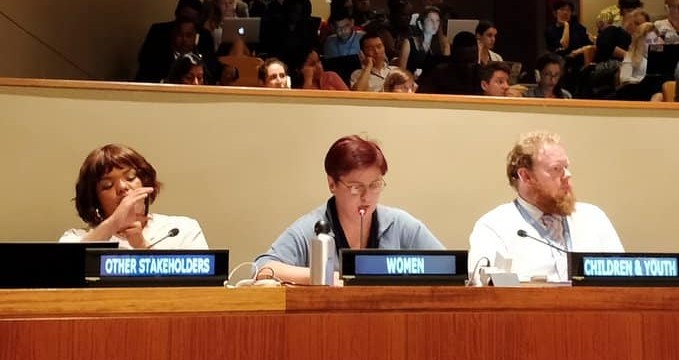 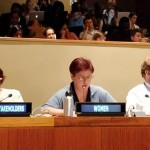 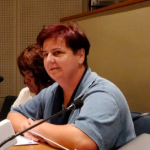 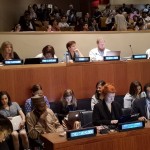 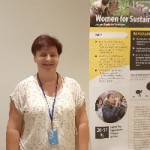