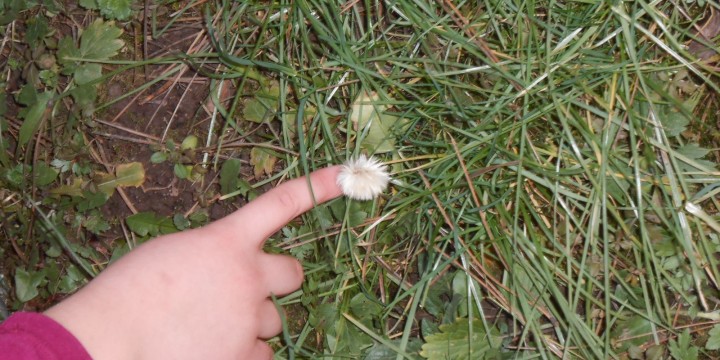 The project is a joint initiative of Toyota Motor Europe and the Foundation for Environmental Education, with focus on biodiversity, especially on plants and their associated species. The campaign was officially launched in November 2015. In Year 1, it was run in ten countries throughout Europe. In Year 2, which started in September 2016, the number of countries increased to 15, including Serbia and EASD participation (participating countries are Serbia, Belgium-Flanders, Bulgaria, Croatia, Denmark, Estonia, Ireland, Italy, Latvia, Netherlands, Slovenia, Spain). The campaign includes educational aspects, based on FEE Educational Principles, and practical activities based on resources developed by the Royal Botanic Gardens, Kew with funding from the Welcome Trust.

The campaign aims to educate students about biodiversity, its importance and encourage them to take positive action.