“Citizen Science refers to the general public engagement in scientific research activities when citizens actively contribute to science either with their intellectual effort or surrounding knowledge or with their tools and resources” .

In last decade, direction in science development moved from traditional circle of research to the new ways, by involving the public and becoming more and more inclusive in a growing range of disciplines. Historically this is not new that universities/academic researchers need to start involving public, citizens, civil society organizations… in their own activities (like Benjamin Franklin or Charles Darwin in the topics of topics that include applied life sciences and health research. It is evident that Citizen Science grows, reflecting in creation of large data sets (especially in monitoring and observing. The main challenge and very applicative approach is to involve citizen scientist in research of the topic that is very important for every unique life and that tackle every single citizen – CLIMATE CHANGE.
It is a question how citizens can be involved. Let we see some facts regarding ongoing climate change issue globally and in Serbia. The fact known wider is that from 1850 until know, temperature raised for 1 degree. The problem is that in relatively short period of time, temperature rises continually. Regarding Serbia, developing country, some of the consequences are following:
At the yearly level, every citizen from Serbia emits 4-5 t of carbon dioxide, what is a quantity at least 10 times bigger than quantity of communal waste per citizen per year. Precipitation is at the same level, more or less, but the problem that we are faced on is that redistribution is uneven. Dried periods are increased, for the period of 83 years, there were 13 dried periods, while in last 47 years, and same number of dried periods are evidenced. Furthermore, number of precipitation days of 20, 30 i 40 mm/per day also increase, especially important is that almost 5 times increased precipitation values of 40 mm/per day, for the period 2001-2017 compared to the period 1951-1980. The problem that urban places faced with relates to the sewage system, it is not constructed to accept raised amounts of atmospheric waters. Climate change goes beyond, without comeback to the previous, „climatelly“ better time!
Globally, to combat climate change, it is very important to follow Paris agreement conclusions and obligations. It should be taken into account that damages caused climate changes costs: at the EU level, from the period 2010-2016, 12,6 billions of eur (or from the period 1980-2016, costs are 436 billions of eur)
Possible practical solution is to include adaptation into future plans, construction, and agriculture through calculation of climate change parameters in order to avoid consequences of extreme climate events. That means to construct savage system to be able to accept extreme amounts of different precipitations, even it is not necessary in this moment.
What is solution and form of citizens’ engagement? 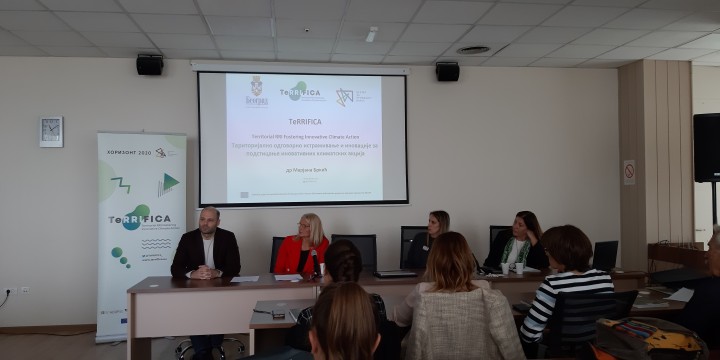 There is a recent project “Territorial RRI Fostering Innovative Climate Action (Responsible Research and Innovation)” with eight partners from Europe, among them Serbia and Center for the promotion of science, under Horizon 2020. One of the pilot region will be Belgrade. This project envisages active participation of citizen, civil society organizations, scientific and research institutions in applying adaptation measures at basic level of the society. The interactive map will be produced, where citizens will be able to mark places and points in the City of Belgrade, where they are fill uncomfortable during the year, in terms of climate parameters. This will help in future planning to pay more attention of local community what adaptation and mitigation measures to apply to these areas.

Environmental Ambassadors for Sustainable Development, as member of ECSA network, will use citizen science approach to contribute to better understanding what are possibilities of citizen engagement exist through Eco-school network in different parts of Serbia. 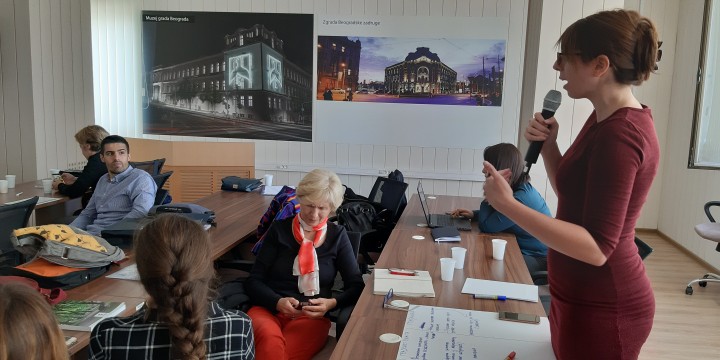 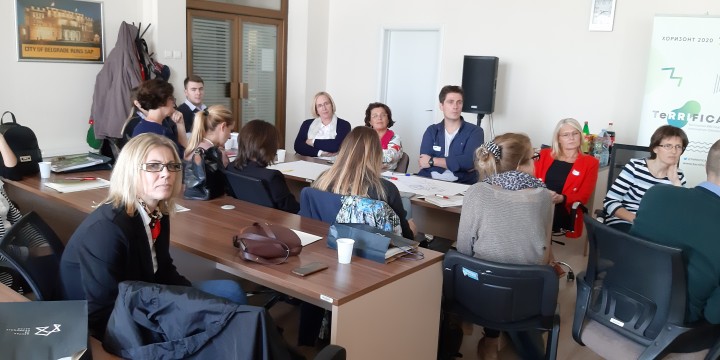