By invitation of the Delegation of the European Union  in Serbia, EASD -ENV.net Serbia representative participated   to the public hearing by the European Economic and Social Committee (EESC) Study Group ,  held in Belgrade on  30 January 2014. The main purpose of this public hearing was presentation  and discussion of  EESC opinion on The role of civil society in EU Serbia relations adopted in July 2013. In addition, CSOs were informed about the EU-Serbia Joint Consultative Committee (JCC). 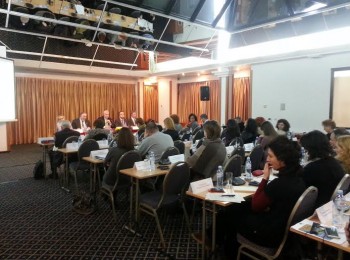 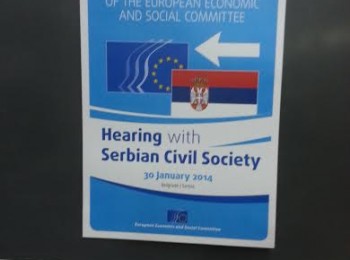