EASD, as the CSO National SAICM focal point, active participated in the 2013 International Lead Poisoning Prevention Week of Action, October 20-26, 2013 (Color pencils with and without lead).

On October 22, at 11:00, EASD/ENV.net Serbia Team participated in the central event in Serbia in, the Institute of the Public Health of Serbia – Agenda of the event : program skupa

On October 23. from 9:45 in Eco-School  OŠ “Drinka Pavlović” ,Beograd , EASD team, in partnership with the   APOS , gave a public lecture on “The sources of lead in the environment” , related lead in environment and lead poisoning (by different pencils and paint products). Our hosts and audience were biology professor Tatiana Tursijan, chemistry professor Dragana Ilic, and 7. and 8. grade students. 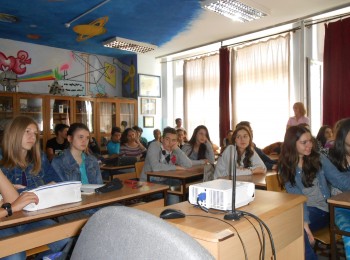 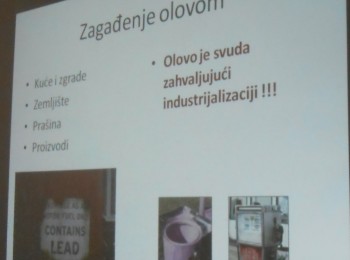 Events have media attention, for example. 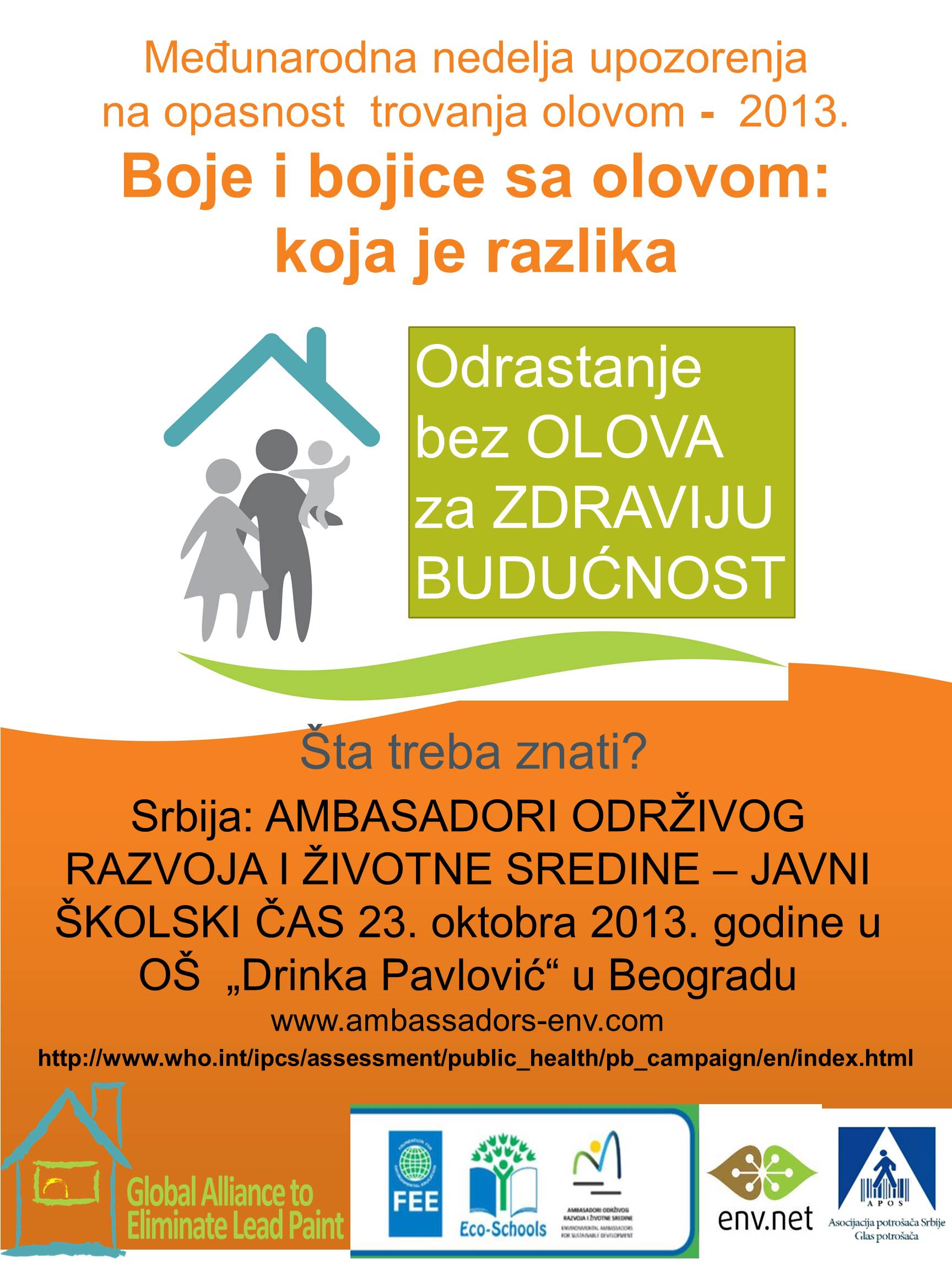 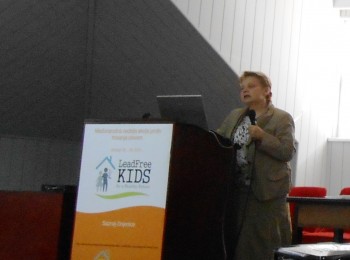 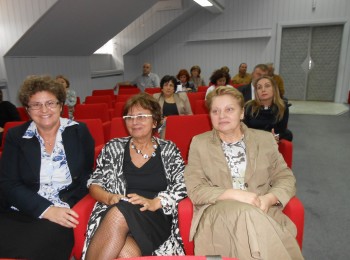 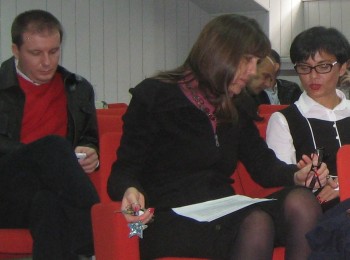 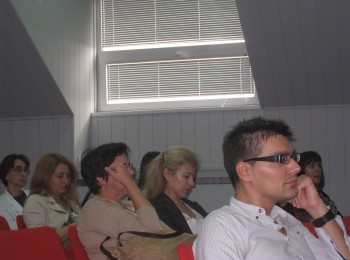 Lead is well-known toxic chemical with ability to harm human health and cause wide range of health disorders including neurological disorders, anaemia, tiredness and muscle weakness, paralysis, kidney and liver damage and stomach upsets.  According to WHO assessments lead exposure is estimated to account for 0.6% of the global burden of disease, with the highest burden in developing regions.

In children, the potential for adverse effects of exposure to lead is increased because of their physiological, metabolic and behavioural specificity. Lead can pose the risk to unborn child due to its possibility moves through placenta. Childhood lead exposure causes cognitive functions disorder resulted in about 600,000 new cases of children with intellectual disabilities every year.  Latest scientific findings confirmed that there is no safe threshold for lead and that lead poisoning is entirely preventable.

The  phasing  out  of  lead  from  petrol,  first  in  western  Europe  and  later  in central and eastern Europe, has resulted in a significant fall in blood lead levels in children over the last two decades. Nevertheless there are still a lot of sources of lead releases into environment such as industrial processes, paint, solder in canned foods and water pipes.  It is still necessary to further reduce  the  levels  of  lead  in  the  blood  because  there  is  no  known  safe  level  in children and pregnant women.

To facilitate action aim preventing of  lead poisonings globally and especially exposure to lead from paint WHO together with UNEP created Global Alliance to Eliminated Lead from Paint (GAELP) that includes United States Centres for Diseases Control, US EPA and International Paediatric Association as well as Who and UNEP. The GAELP aims to elimination of lead from paint till 2020 in the majority of countries.

To raise awareness about lead poisoning, highlight countries and partners’ efforts to prevent childhood lead poisoning  and urge further action to eliminate lead paint WHO through the GAELP will facilitate an international campaign on lead poisoning prevention (with a focus on lead paint), to take place 20-26 October 2013. This will be a campaign involving voluntary country-led activities, and we are now at the stage where countries (and NGOs) can volunteer to take part.

In WHO European Region four public health institutions and poison centres  in Albania, Georgia, Republic of Moldova, and Serbia and a number of non-governmental organizations located in Armenia, France, Kazakhstan, Kirgizstan, Republic of Moldova and Serbia  registered events that they will organize during Lead Poisoning Prevention Week.  The diversity of events that are planned reflect countries priorities in elimination of lead poisonings that for WHO/ Europe Member States includes awareness raising workshops with decision-makers, legislators, industry representatives, TV events and mass media publications, distribution of booklets, national conferences are planned in the participating countries.  Interesting events such as exhibition on lead poisonings and screening of the preventive movie will take place in France. Clinical toxicologists will inform from CHRU Lilly (France) Poison Control Centre will send mail to approximately 1500 City halls and to Paediatricians and Child Professionals.

Action to eliminate leaded paints should take place in all countries. 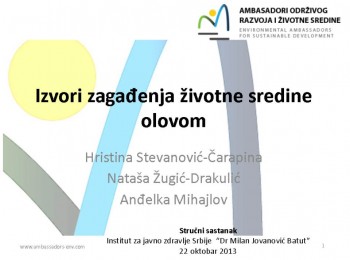