Eco-package is a project implemented in Serbia since 2013/2014 school year, exclusively run in the framework of the International Eco-schools Programme.
Until 2019 the number of Eco-Schools participating in the project increased continuously. This project supported Eco-schools network in their activities performed to be linked to the education for sustainable development through realization of UN Sustainable Development Goals, primarily Goal 4 (Quality education), Goal11 (Sustainable cities and communities) and Goal 17 (Partnerships for the Goals).
The project consisted of three activities:
• creative art work competition: based on different theme, every year the students are collecting used beverage cartons (UBC)
• collection of used beverage cartons (UBC) and
• educational workshops for school children including the demonstration how UBC can be turned into paper (these workshops are being conducted by EASD since 2015/2016 school year).
The main goal was to raise awareness among pre-school children, school children and students of Eco-schools, their families and wider community about the need for sustainable use of resources on the example of correct methods of separation, disposal and recycling of used beverage cartons
Specific goals were:
– Educate pre-school children, school children and students about correct methods of separation and disposal of used beverage cartons.
– Encourage wider community to participate in the process of collection and recycling of used beverage cartons in order to raise their environmental awareness.
– Introduce sustainable forest management principle through FSC model, including sustainable production and consumption of used cartons.
– Present and promote companies and businesses that have incorporated the principles of sustainable development and social responsibility towards the environment and natural resources into their operation.
Main target groups were children in kinder gardens (pre-school institutions), pupils in primary and secondary schools and university students, as well as teaching and non-teaching school staff
Other target groups were parents/families/neighbours, local communities (including local companies, institutions, organizations) and media.

From 2019/20 project is not active at national level 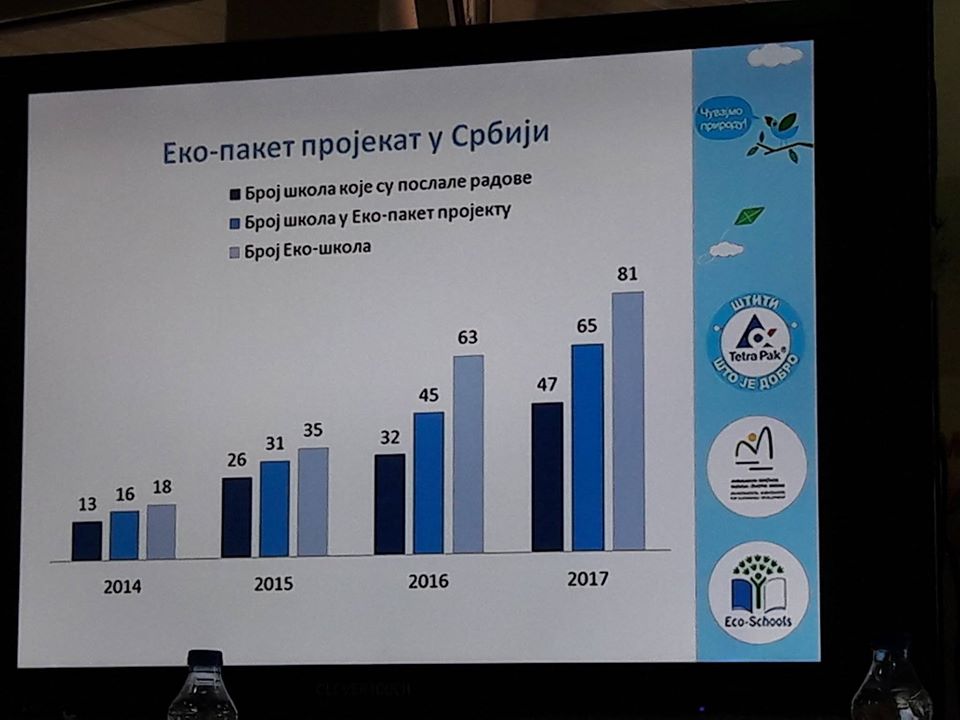 More about Eco-Schools Program in Serbia.

Also, detailed instructions are posted in Serbian, as well as most news and announcements.

In addition, there is separated dedicated web sites (in Serbian) for this  Eko-paket (Eco-Package) project, supported by Tetra Pak in Serbia. 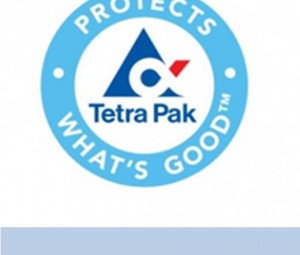 May 2016: EASD Knowledge Partner with CEE for ESD for transforming education for children and youth 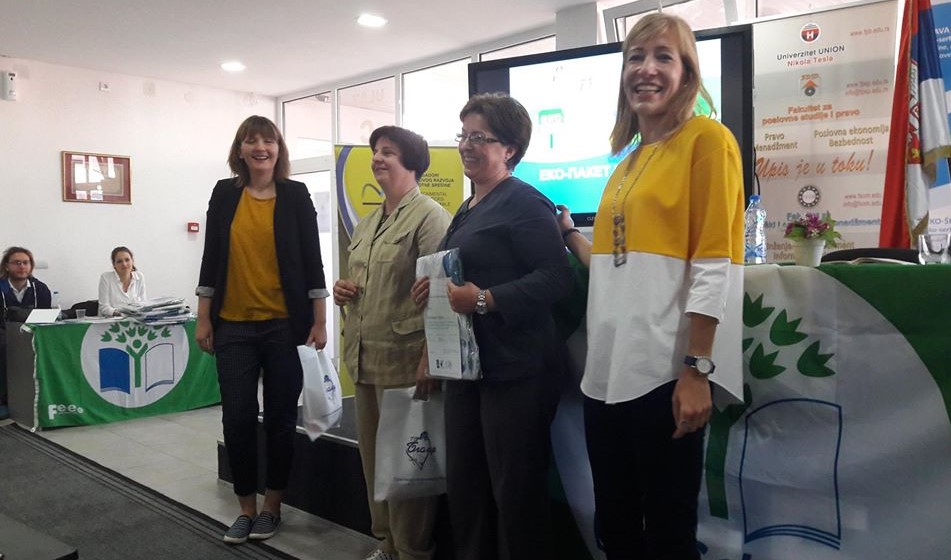 May 2014 – With children, parents and teachers “cleaning up Serbia”

January 2014. : There are 18 schools in the Program, 3 of them already awarded with Green Flag

Tetra Pak Production d.o.o Beograd in 2013/14 start to support Eco-Schools Program in Serbia. Tetra Pak, as a social responsible company takes part in this Program in order to raise awareness of children and local communities on the importance of responsible behaviour towards environment. 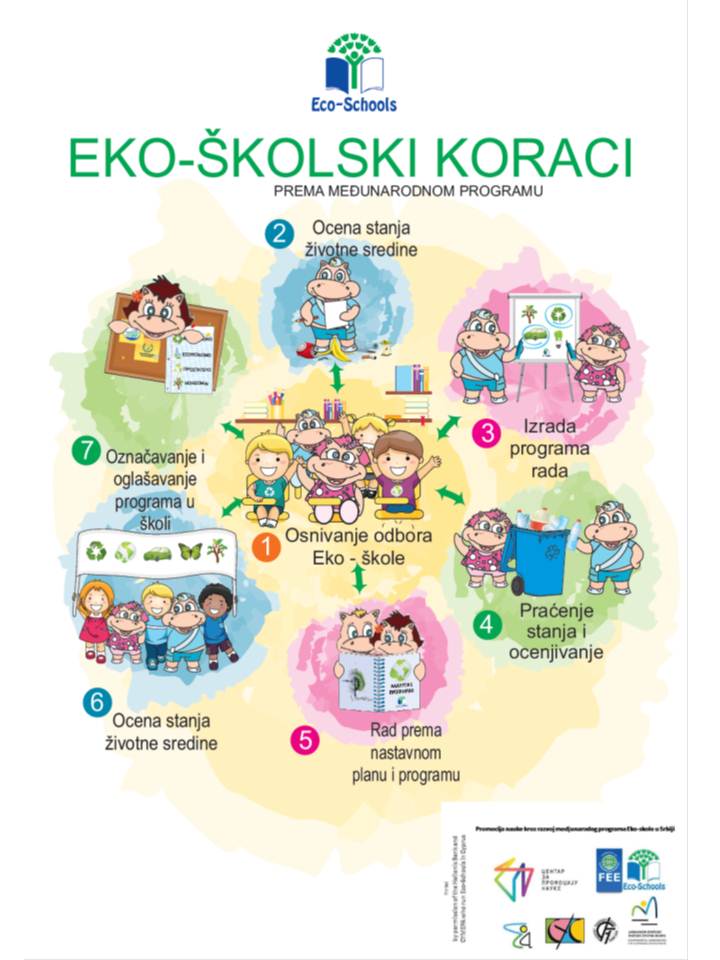