The annual conference of the European Environment Bureau (EEB) of the hybrid type was held in Brussels on June 17, 2022: “Boosting the Deal for a Greener Europe in Turbulent Times”. The conference was attended by over 200 representatives of EEB member organizations. The President of the Environmental Ambassadors for Sustainable Development, Mrs. Aleksandra Mladenović, attended the conference, as well as joint meeting of the Biodiversity and Agriculture Working Groups, which was held on June 15 and 16, at the EEB premises in Brussels.

During the Conference, a review was given of the beginnings of the Green Deal, where improvements and progress were recorded, where results were mixed, and where there has been no progress yet. Special emphasis was placed on the war in Ukraine, which gave convincing reasons for accelerating the green transition, but at the same time it is used as an excuse for insufficient implementation of the Green Deal. There was also talk of Europe’s role in the wider world. The discussion was also about how to start the transition of the whole society to life within the planetary borders and what needs to be done to ensure that the Green Deal becomes a credible agenda of transformation, which is so urgently needed.

The conference was attended by organizations dealing with environmental protection, politicians, policy makers and representatives of the EU, regional and international institutions, as well as international civil society actors working on the transformation of the European Union. After the Conference, a reception was held as a farewell celebration for Jeremy Wates, the outgoing Secretary General of the EEB, who will retire at the end of June. Many colleagues, board members, friends and associates said goodbye to Jeremy as Secretary General, with unanimous wishes to continue on the path he built as EEB High Representative, advocating for the environment tailored to every citizen. At the same time, EEB members and other participants welcomed the newly appointed Secretary General of European Environmental Bureau Patrick ten Brink and  wished him successful future work. 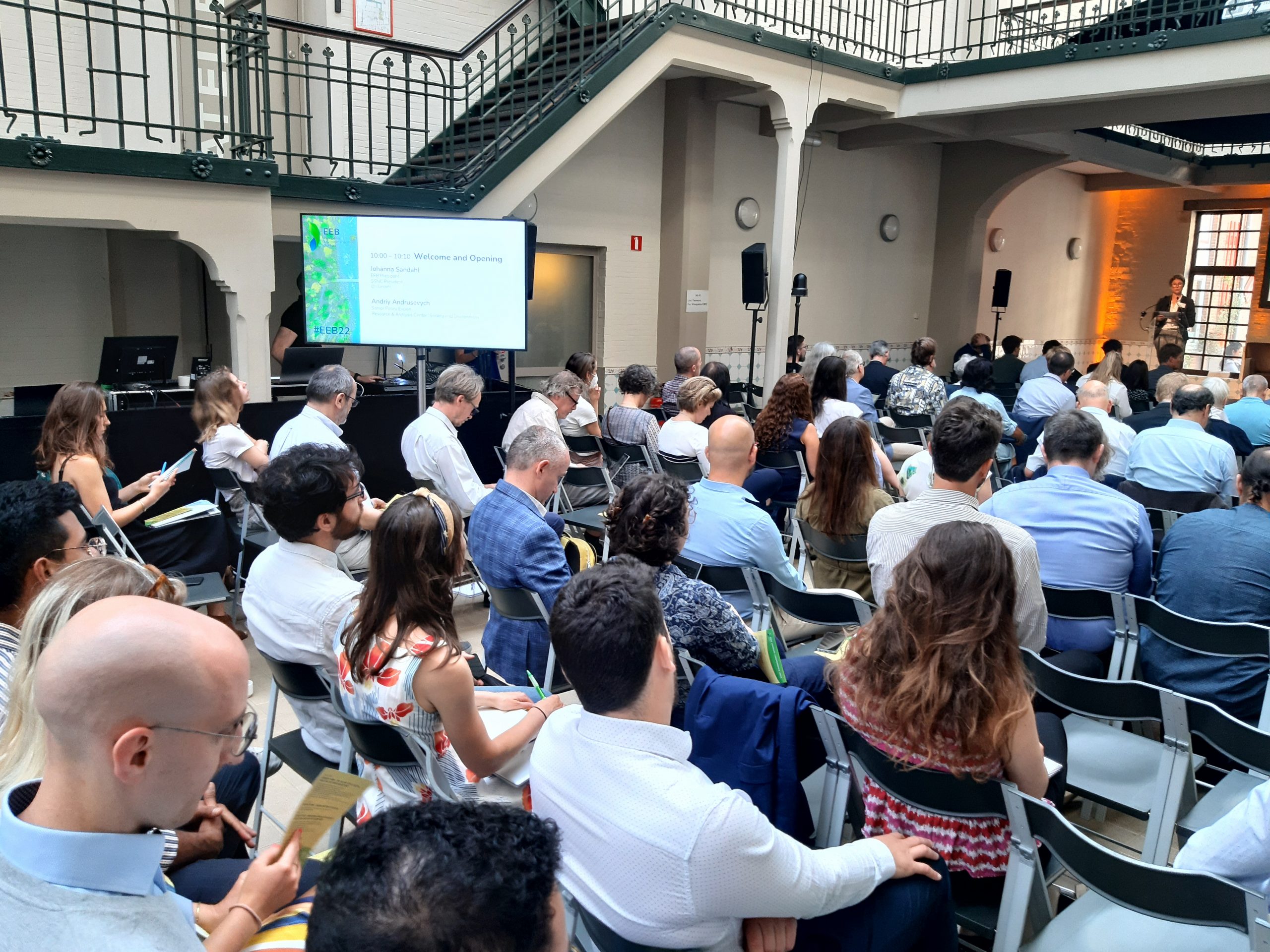 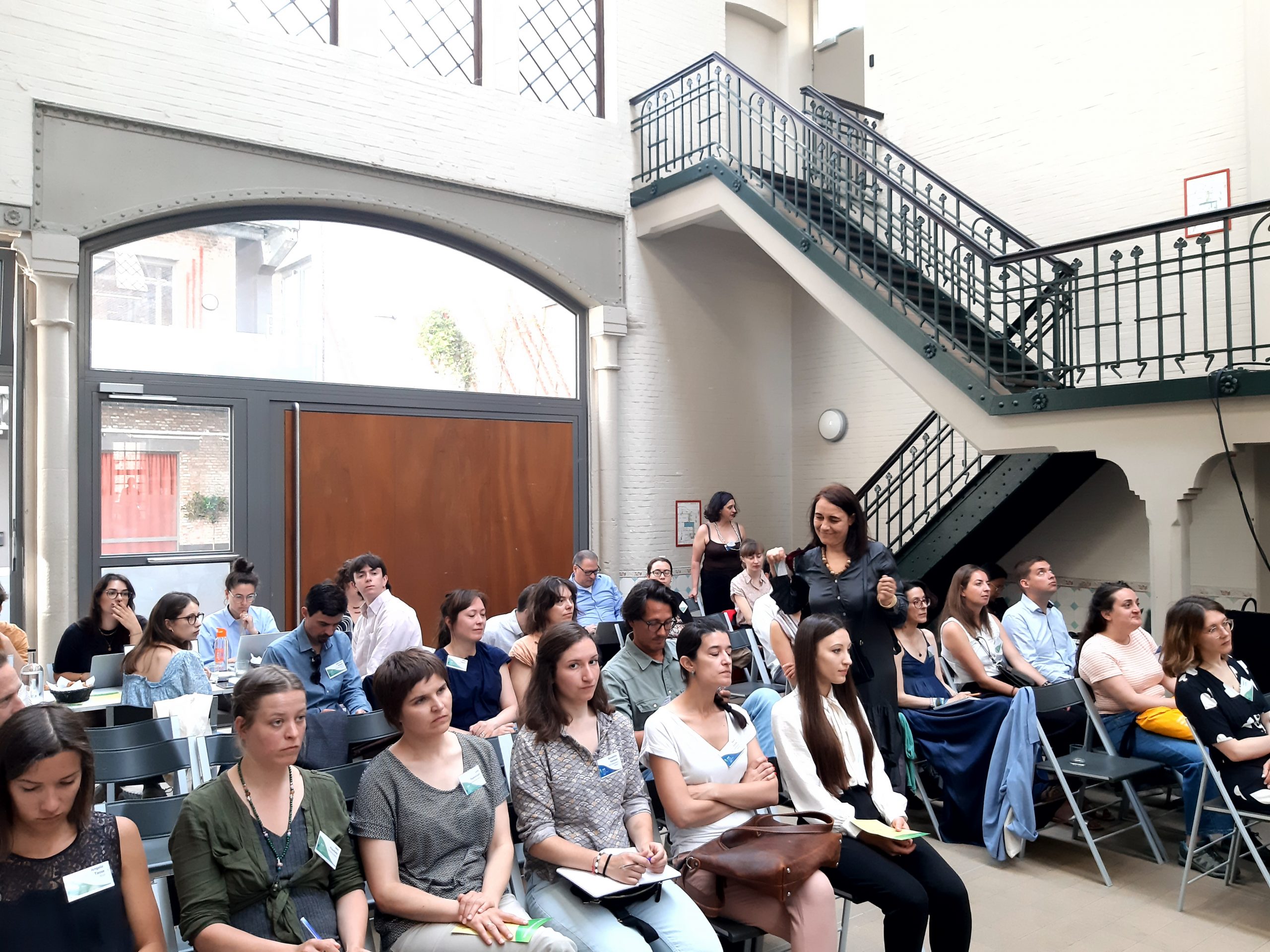