Study visit to Grenoble – the Green Capital of Europe

Within the project “Pulse of Europe – EU media visits“, funded by the European Union in Serbia, the President of the Environmental Ambassadors for Sustainable Development, Aleksandra Mladenović, had the opportunity to participate in a study visit with a group of journalists from Serbia. They had opportunity to find why Grenoble is the Green Capital of Europe in 2022.

The Green Capital of Europe Award has been given since 2008 to cities with more than 100,000 inhabitants committed to sustainable urban development. Awarded cities provide an example to other cities to encourage them to use resources on sustainable way, and to preserve the environment for all. So far, 13 cities have received the award, including, from region, Ljubljana, the capital of Slovenia, which was awarded in 2016.

During the visit to the mayor of Grenoble, special emphasis was placed on sustainable development – the city administration is committed to sustainable development, equally observing and respecting all three pillars: the environment, economic opportunities and social conditions. They provide great support to companies that base their development on the sustainable use of resources, but assistance is also given to residents who decide to become more energy efficient, or switch to using one of the available types of renewable energy sources.

Grenoble has several “Eco-districts”, which is a national label for parts of the city that are developing on the principles of sustainable development. Thus, in the “Cambridge Eco-district” there are two ABC (“autonomous” and self-sustainable) buildings with 42 apartments that receive energy from their solar and high voltage panels. Water is recycled from rainwater, residents make compost, they have an artificial lake available for relaxation and entertainment, but also a red light in the shower as a warning if they use it for too long. This “Eco-district” is being developed in harmony with the mountainous environment of Grenoble, using geothermal energy for the irrigation system. Both older and young people who are living in ABC buildings say they are very happy and satisfied to be  volunteers who will live in these buildings for five years, as in some kind of experiment. At the end of this experimental period, the degree of sustainability of this way of life and use of resources will be evaluated.

“Eco-District Flaubert”, for example, has three hectares of parks, which are a trademark of the city, and buildings are built of natural materials (woods, for example). Residents have opportunity to participate in planning the look of buildings (this is the case with future schools, for which students and teachers were interviewed and who gave suggestions on what kind of school they would like to get). Such buildings have gardens on the roofs, which are taken care of by the residents, who grow a variety of fruits and vegetables.

Grenoble also has companies dedicated to environmental protection and sustainable use of resources. Thus, the building in which Schneider Electric operates is a “net zero energy building” – they produce energy as much as they need, by solar panels and wind farms. Also, the Local Energy and Climate Agency in the city of Saint-Martin-d’Heres, located near Grenoble (both cities, together with 47 other “cities” make up the Grenoble-Alps region) helps citizens to participate in the insulation of buildings in which they live, allowing them to pay smaller heating bills.

Through the “Wall-Wall” program, the insulation of 202 residential buildings (almost 10,000 apartments) has been done since 2010. Homeowners are offered favorable loans for up to 20 years of repayment. Citizens of Grenoble can also get involved in initiatives that support the production of energy from renewable sources, such as Énerg’Y Citoyennes. This company enables the production of electricity from solar panels in 10 municipalities in the Grenoble area, and among 364 interested parties, the largest number are citizens. 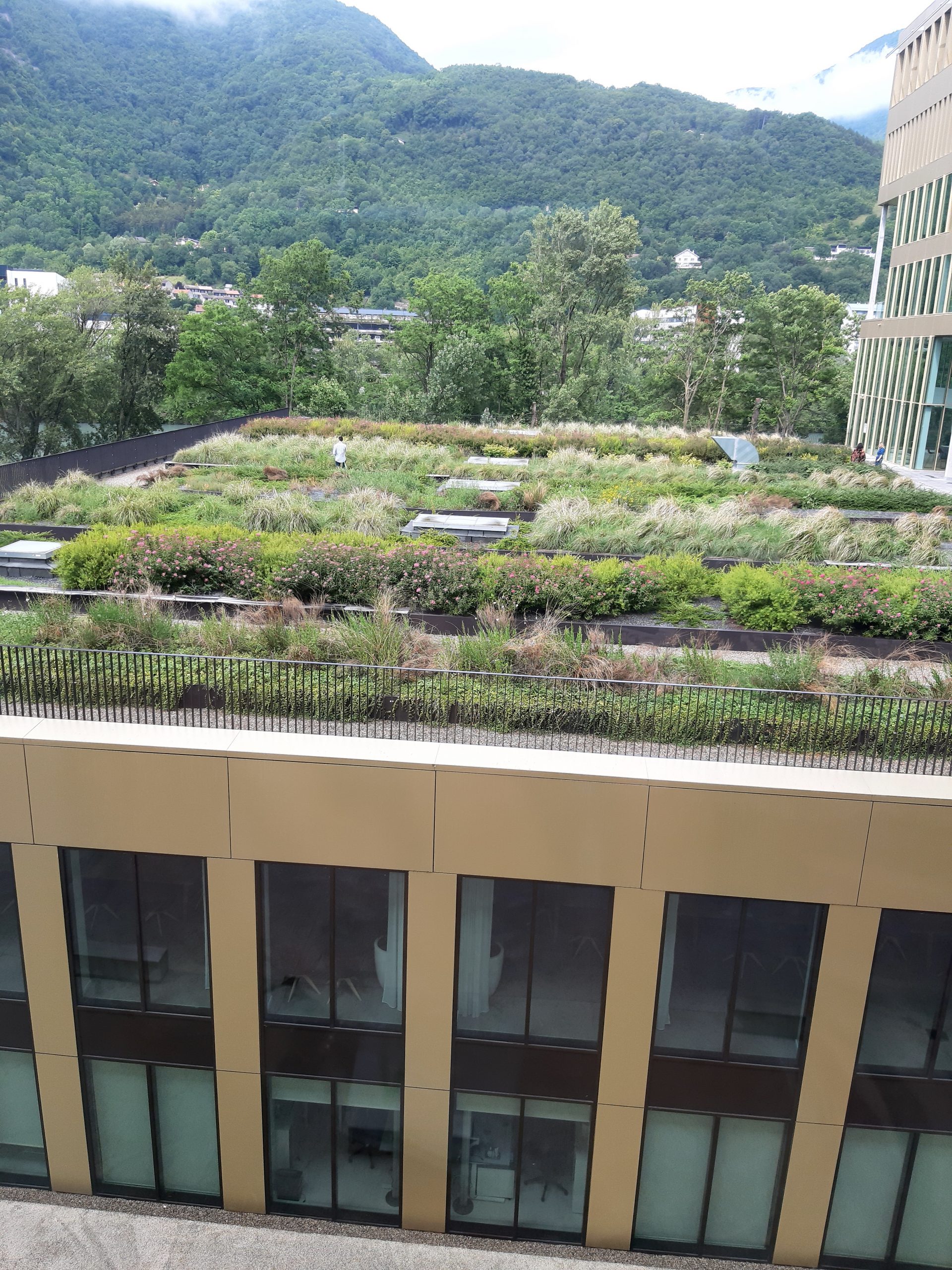 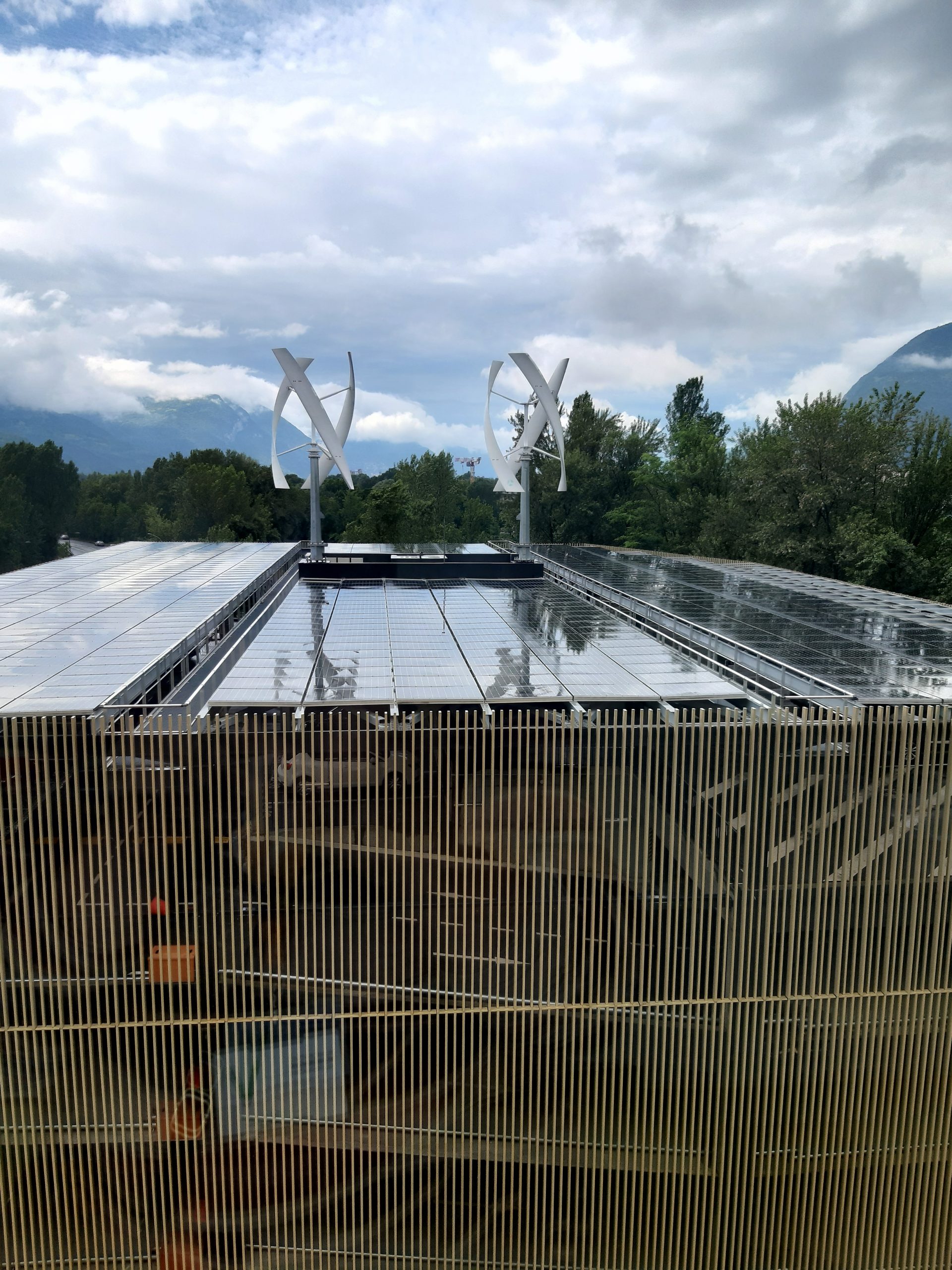 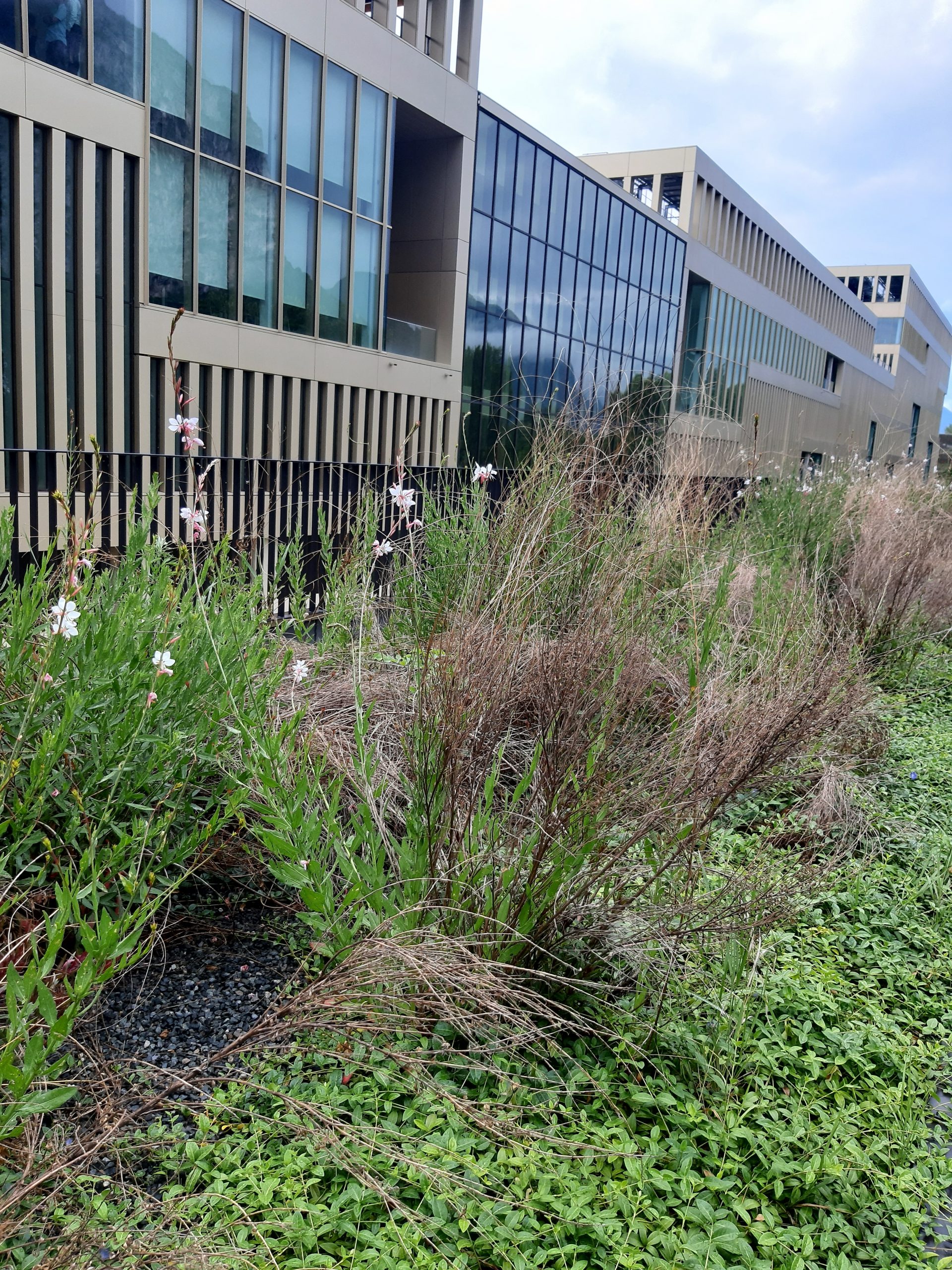 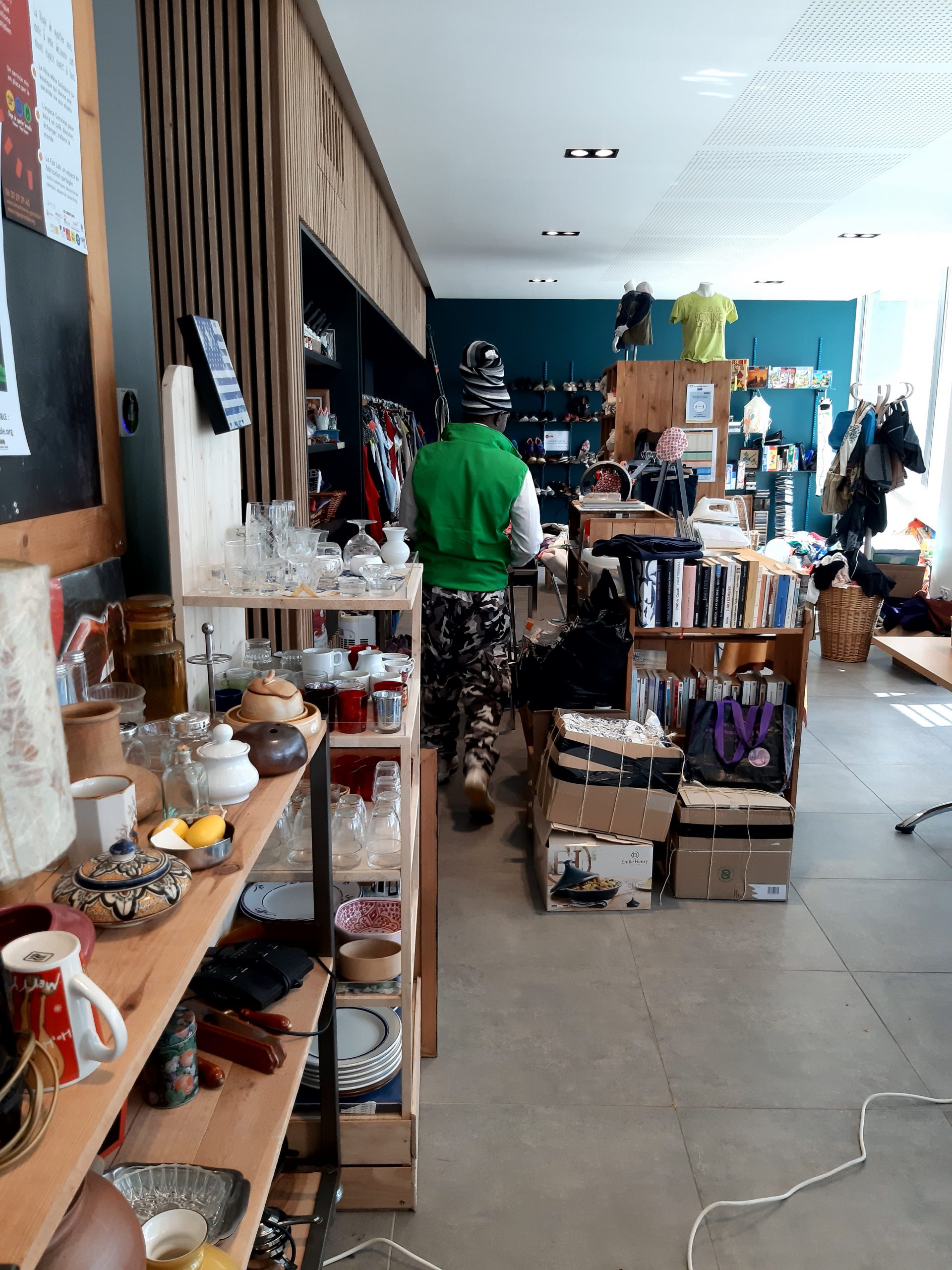 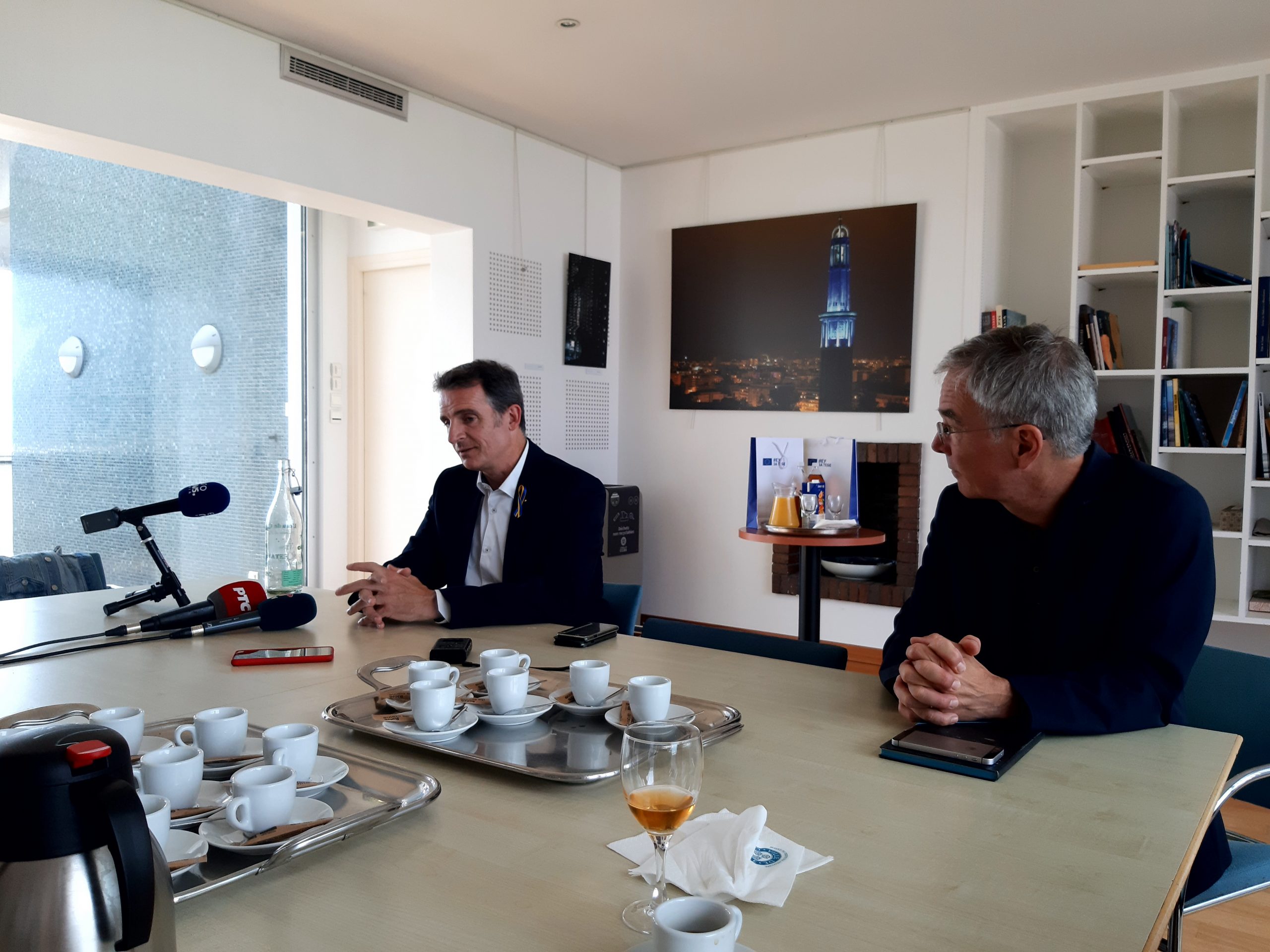