Knowledge based advocacy: Environment should be within priorities in the negotiations with EU

Public Policy Institute organized on 18 February, 2014 in Belgrade the Panel discussion „Negotiations as a priority – priorities in the negotiations“.

– representatives of the Government of Serbia: Dr. Tanja Miščević, Head of the Serbian negotiating team with the European Union,Nikola Selaković, Minister of Justice and Public Administration, and Lazar Krstic, Minister of Finance.

Moderator of the panel was Selena Tasic.

The important issues of priority in the negotiations were addressed, including the background information why environmental sector should be among the priorities.

Prof. Anđelka Mihajlov raised the question: If the knowledge is used as a tool and we know that one-third of the EU acquis is in environment sector, should that sector be among the priorities of European integration? 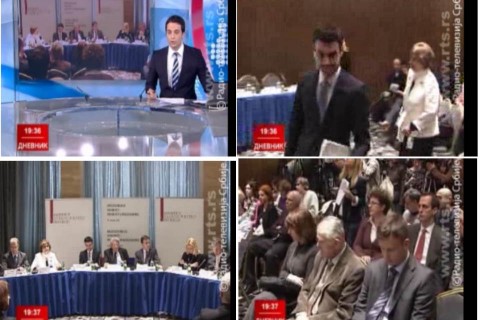 She pointed out that the answer is self-explanatory and that Chapter 27 should be among priorities. She underlined that Chapter 27 is very difficult to negotiate, among other things, because it affects the competence of many ministries with the significant responsibility of the Ministry of Finance. In addition, she pointed out that other sections of the negotiation, such as food security, rural development and agriculture, fisheries and energy, in many areas depend on the infrastructure achieved in waste management, waste water management and industrial pollution control.  She also said that now it will be good to take advantage of momentum when we are because after more than ten years of “ knocking on the EU’s door, have the door opened,” and mobilize teams for each chapter.

Representative of the ENV.net project participated at this meeting. 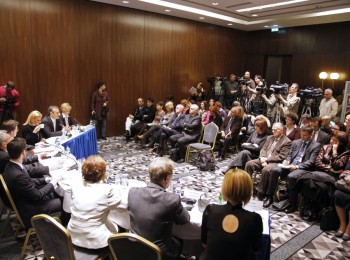 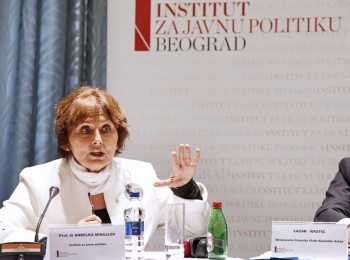 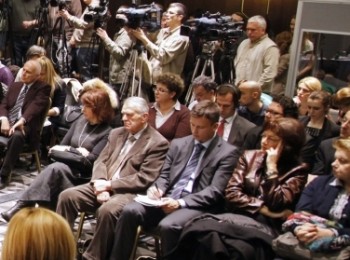 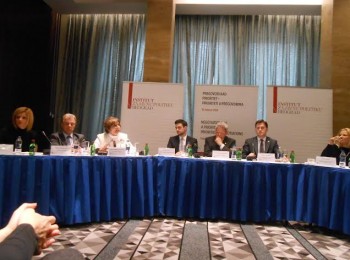