EC Delegation in Serbia, present to relevant CSOs, on October 18, 2013 , Serbia Progress Report 2013, in which the Commission services present their assessment of what Serbia as the candidate country has achieved over the last year. Presentation on 2013 Reports’ economic chapters is followed by discussion by  CSOs representatives, including the NGOs as the one of category of CSOs. Environmental Chapter have great attention in discussion part of the meeting. 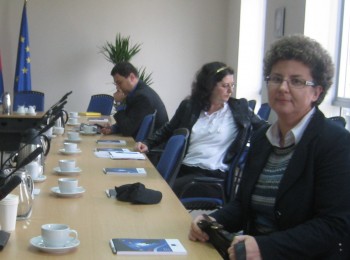 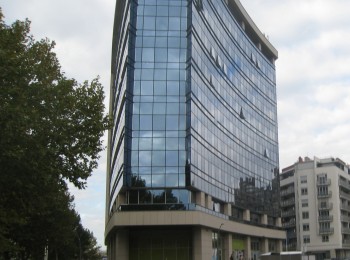 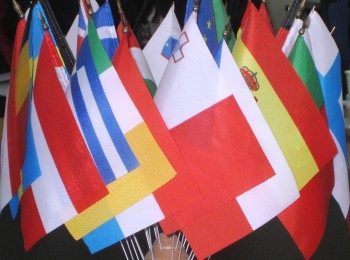 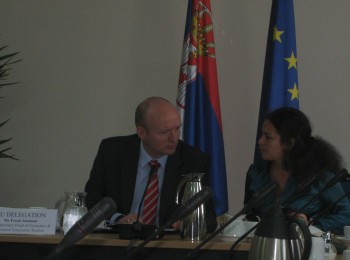 Although there are a lot of challenges ( EU Enlargement Factsheets – Energy, Climate Change and Environment ), EC conclusion is in some relevant segments different that ENV.net Study (ENV.net-Study-Extended-Summary-June-2013  ).

Some background information for SERBIA: candidate – applied in 2009, obtained candidate status in March 2012. The EU-facilitated dialogue between Belgrade and Pristina was launched in March 2011. The First agreement of principles governing normalisation of relations was reached with Kosovo in April 2013. The momentum of reforms has also been reinvigorated in Serbia. The European Council decided in June 2013 to open accession negotiations. The first Intergovernmental Conference on Serbia’s accession negotiations will be held in January 2014 at the very latest, after the Council adopts the negotiating framework, which was proposed by the Commission in July 2013. In the meantime, the ‘screening’ began in September 2013. The Stabilisation and Association Agreement (SAA) entered into force on 1 September. – see more